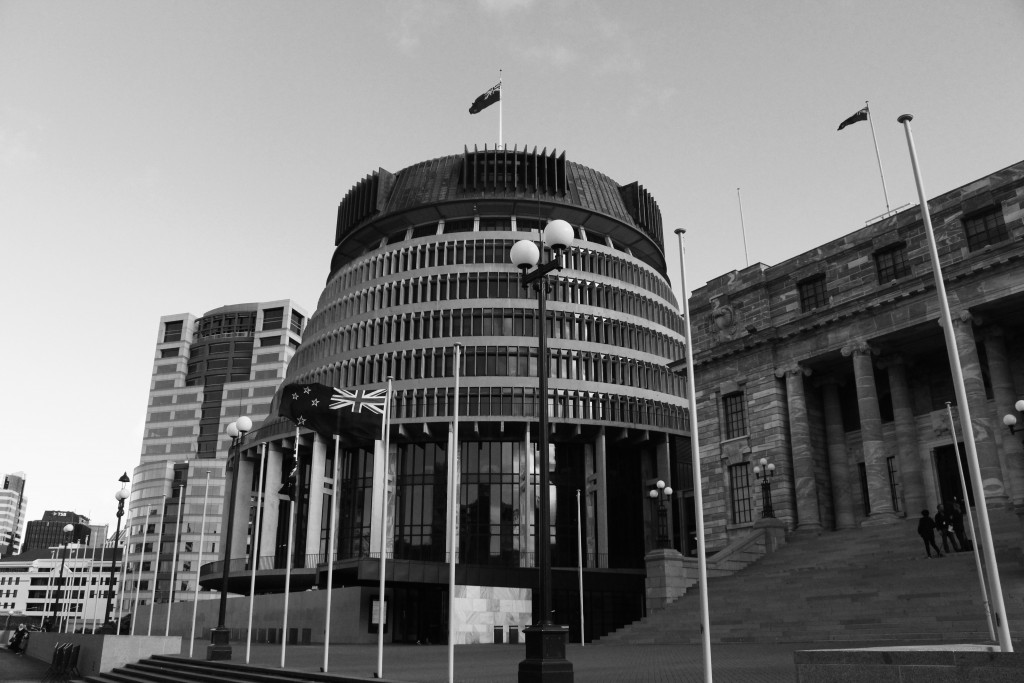 On 14 May 2020 the NZ Wage Subsidy Scheme was expanded to help “high growth businesses” and some pre-revenue R&D businesses that were previously ineligible because either:

The two key expansions are found in:

Under the expanded scheme, “high growth businesses” are now eligible if they can show a 30% monthly revenue decline against a reasonably equivalent month (as a result of Covid-19). E.g., April 2020 versus February 2020 might suffice.

This is the same test that applies to start-up businesses operating for less than 1 year.

Comparing revenue against a more recent month than 12 months ago will help many growth companies qualify for the Wage Subsidy Scheme.

This is because under the “12 month” test, a 30% monthly revenue decline compared to the same month last year for a high growth business required a massive revenue reduction from current/expected revenue (often 60%+) to be eligible.

We applaud this expansion which many people have been seeking. It should help many NZ high growth businesses and their employees.

What is a “high growth business”?

The updated “declaration” states a “high growth business” is a business that has experienced a significant increase in revenue (prior to Covid-19).

There is no further guidance on how significant “significant” needs to be.

It seems clear that the intent is to capture businesses that had experienced month-on-month growth in a pre-Covid-19 world of a magnitude that means, even though they have suffered 30% revenue declines in revenue in recent months, they haven’t been eligible for the Wage Subsidy Scheme when looking back at the same month last year.

Best practice will be to carefully document your company’s prior ‘significant revenue growth’ in case of a subsequent audit.

The Wage Subsidy Scheme has been expanded for pre-revenue R&D businesses too; although how to qualify under the relevant expanded criteria is less clear.

Hidden in new footnote [3] of the Wage Subsidy Scheme declaration is the possibility to include a fall in projected ‘capital income’ for the purpose of calculating a 30% revenue decline.

This limits the applicability of this expansion to truly zero revenue organisations. This may exclude many R&D businesses that have had minimal income, e.g., from pilot schemes. The Government’s assumption seems to be that if a business has had some revenue, then the usual ‘30% decline in revenue’ eligibility criteria apply.

It also limits the applicability of this expansion to R&D start-ups recognised by Callaghan Innovation. It is understood that this is intended to cover businesses:

Work and Income have provided some further guidance here.

How a business establish that it has suffered a 30% decline in projected capital funding? This may be difficult, especially in a subsequent audit. The Government’s initial guidance that we have been privy to is as follows:

This guidance may not align with the reality for many pre-revenue R&D start-up businesses. We suggest obtaining advice from MSD or Callaghan Innovation before making an application if you are in doubt, and keeping good records of evidence to supplement a declaration in case of being subsequently audited.

These expansions are doubly important because eligibility for the Wage Subsidy Scheme is a pre-requisite for accessing Inland Revenue’s recently announced Small Business Cashflow Scheme (SBCS) Loan (regardless of whether you’ve taking the Wage Subsidy or not).

The other main eligibility criteria:

The annual interest rate is 3% over a 5-year term, and interest will not be charged if the loan is fully paid back within one year.

More information, and how to apply, can be found here (including the loan terms and conditions, which should be read carefully before accepting). SBCS loans are open for application until 12 June 2020. 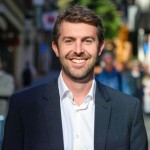 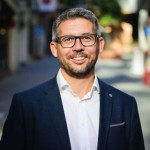 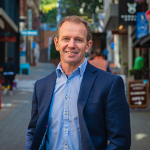